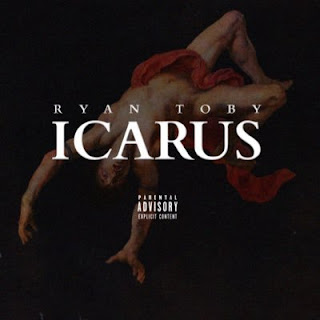 After a 16 year hiatus from the spotlight, Ryan Toby is ready to step back into the limelight as he releases his new single "Icarus" through CMK/Empire. Ryan was introduced to the world in 1993 appearing in the movie sister act. His memorable rendition of Oh Happy Day warmed the hearts of many.

Ryan was also a member of the successful Pop/R&B trio “City High” they achieved Gold status with their debut album in 2001 and were also Grammy nominated for the song “What Would You Do”. After “City High” separated Ryan went on to become one of the music industry’s most successful and sought after composers. With several notable writing credits including Usher, Justin Bieber, Will Smith, Amerie & Brian Mcknight. Ryan is now ready to embark on his own solo career and let the world become familiar again with the talented singer/songwriter.