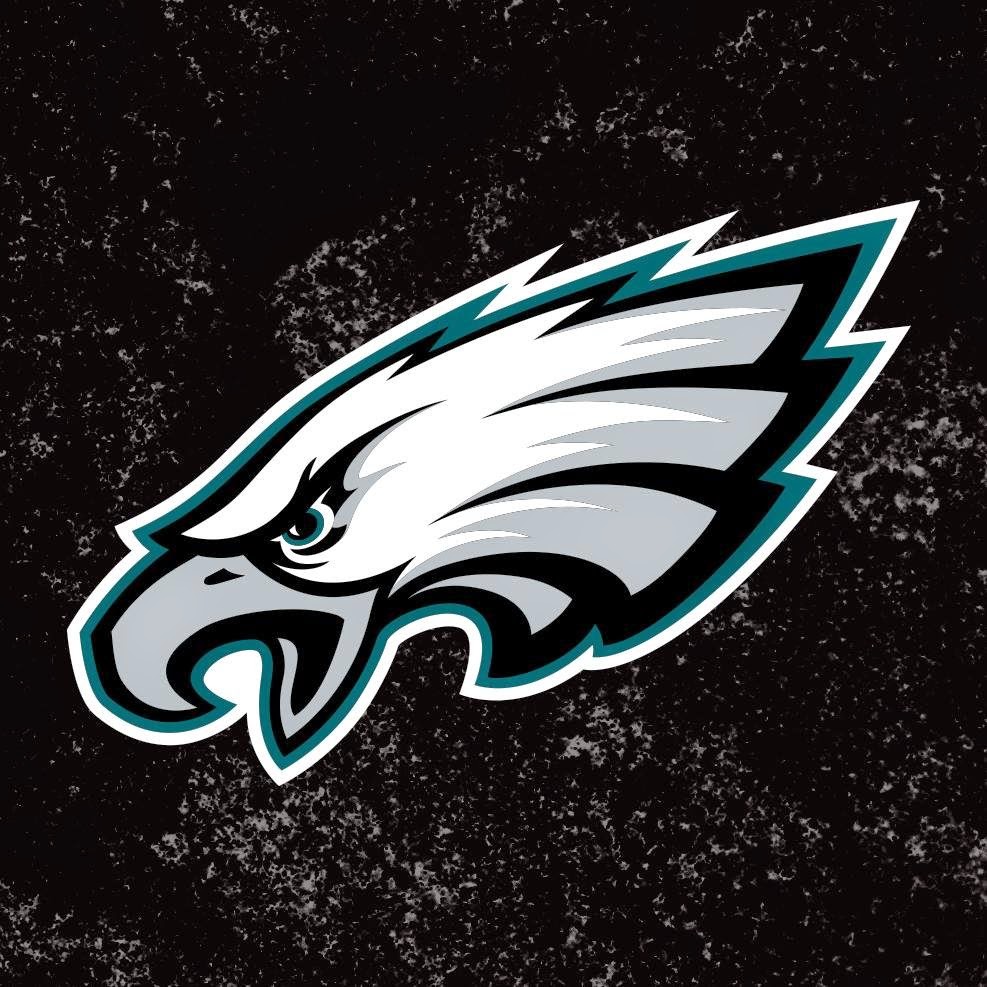 And it just went 0-100 for the giants tonight.. In a attempt to put points on the board the Giants go for it on 4th down and lose their pro bowl WR Victor Cruz.. Now at first glance the injury did not look severe but that notion was thrown out the window when Cruz tried to stand up...Twitter erupted with the "Is he really hurt" tweets until the cart was called to help Cruz off the field. We the viewers didn't know but Victor Cruz's reaction let everybody know he was truly hurt. And then Reporter Michelle Tafoya confirms that he did indeed tear his patellar tendon..


Check out the video footage below