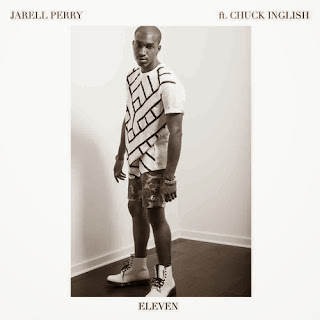 (Los Angeles) To paraphrase the boys of Spinal Tap, sometimes 10 isn't enough to turn up. Los Angeles crooner Jarell Perry has teamed with The Cool Kids' Chuck Inglish to unleash "Eleven," another of Perry's now patented slow burning head nodders. The debut single from his upcoming White EP — available December 10 — "Eleven" personifies the addictive and equally as toxic one-upmanship of urban pop culture. "All I need is more / bring it to eleven," Perry sings, with the same cool confidence that had URB.com swooning over "the sublime perfection in his voice" and others proclaiming that "the future of R&B has arrived" with the release of Perry's debut album, Simple Things.

Since the release of Simple Things in April, Jarell Perry has been hard at work in the studio perfecting his intoxicatingly smooth sound. He'll be unveiling much of the new material — as well as "old" favorites — with a string of gigs to finish out the year. 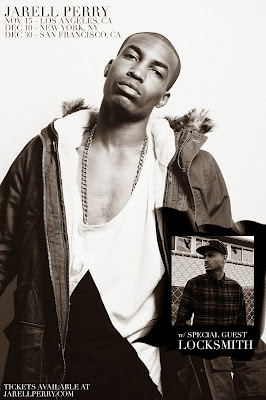