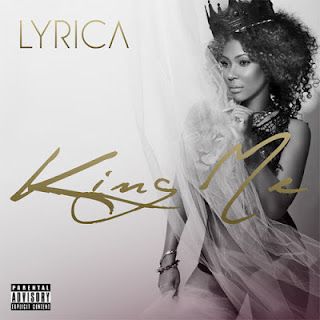 Lyrica Anderson is a rising recording artist and accomplished songwriter. In addition to her own work on the Interscope label she’s collaborated with numerous big name artists like Jennifer Lopez, Chris Brown, Britney Spears & Demi Lovato, to name a few. In her young career so far she’s had a #1 charting record on Billboard by the artist Charice feat. Iyaz (“Pyramid”) and two more on Demi Lovato’s Unbroken album, with one of the tracks featuring Timbaland and Missy Elliott (“All Night Long“). As far as producers go she’s worked with some of the biggest in the industry, including Dr Dre and most recently Timbaland – she was a featured artist and songwriter on his Shock Value 3 album.