News: Iphone 5 is here & What We like about it 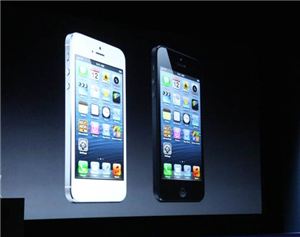 So the Iphone 5 is here and let me be the first to say that I WANT ONE lol.. I really like that they have made it thinner and increased the Screen size. I aint mad that they also added another row for apps on the home screen as well (gonna come in handy for me)

The iPhone 5 will feature the A6 processor, which is 22% smaller than its predecessors, and also more energy efficient. It will run Pages 2.1X faster than before, and keynote attachments will load 1.7X faster. 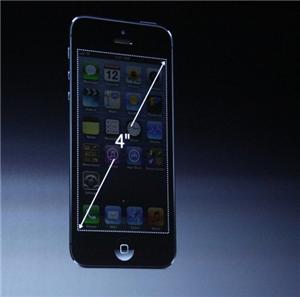 The back camera is still the 8mp camera but they have made it thinner and made it better with a sapphire lens  and they have added panorama (Gonna love using this on trips) It also features a new image processor and a “smart filter” for color matching. 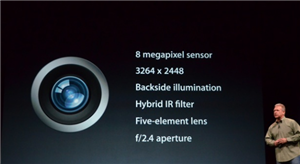 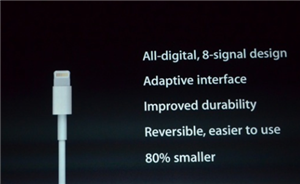 In other news the iPhone 5 will work on GPRS, EDGE, EV-DO, HSPA, HSPA+, DC-HSDPA and LTE despite the rumors that it wouldn't be LTE via twitter. It really needed to be 4g LTE in order for me to consider buying this one. 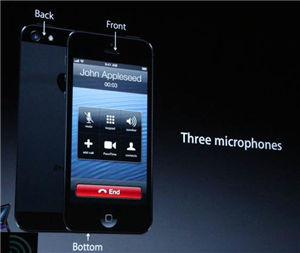 During Face time nobody will ever be able to say that they cant hear you now because there are now 3 microphones built into the Iphone 5..Also facetime will now work on cellular networks

Siri will now post to your facebook for you.I don't know who will be using that but its a added feature 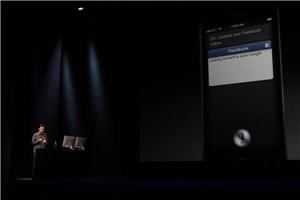 On to something new. The Ipod Touch also got a makeover and Siri will be included on it also.. Can't decide on a black or white one?Now you dont have to because there are plenty of other colors to choose  from now 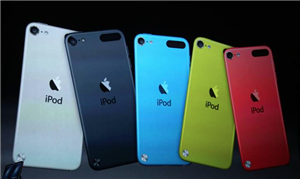 And for  those of you who are tired of the headphones there are a new set coming out as well. Not sure how they will feel in your ear but here is how they will look 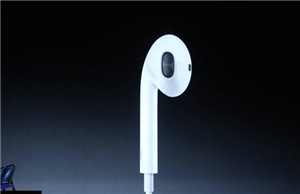