BVM At The Made In America Festival 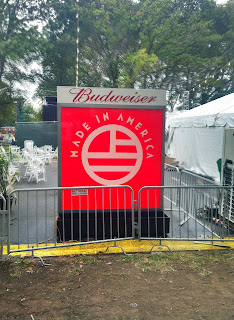 Yesterday I had the pleasure of going to the Made In America Festival and I can say that I thoroughly enjoyed myself. I saw Santigold, Jill Scott, Run DMC, Odd Future, and Drake. Santigold had the crowd rocking during her set and she even invited fans on stage to dance with her. 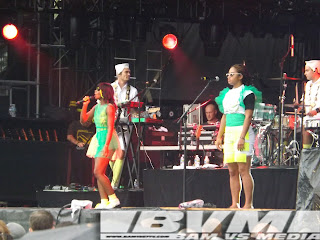 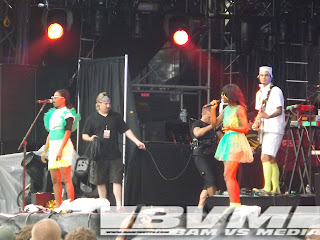 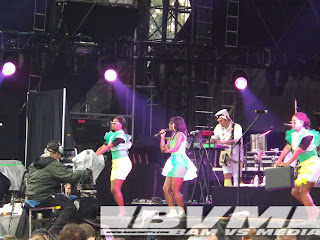 
Next was Jilly from Philly and her surprise guest 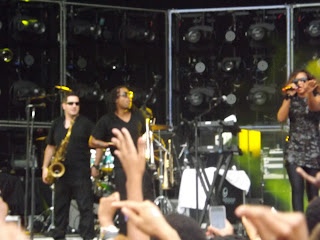 Following was Run DMC and If was never a fan they would of made you one with their amazing set. They even brought out Jam master jays sons to spin on the turntables.

Following that was Odd Future all I know is if it was played on tv The Censor crew would of bleeped out the entire set due to the language lol.

Following that was Drake and his guest 2 chainz and French Montana. He also voiced his love for philly and how grateful he was to be the act before Pearl Jam.