By Bam1987tv April 28, 2012
#TeamEagles i would like to introduce the new players for the team and give you a glimpse of how good they are below.

First up We Have 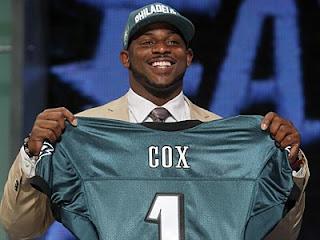 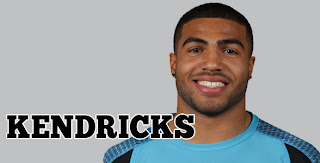 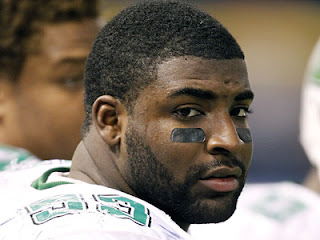 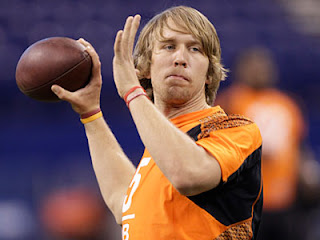 We aren't sure how much time he will get but he is pretty good. Could use some work on his footwork though because he seems a bit slow. But has a nice arm 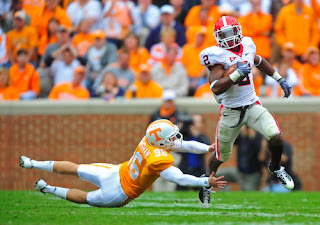 He may only be 5'9 but dude has hops and can also play receiver? Yeah he gone be a problem for opposing  offenses and defenses

Don't know much except dude is a giant. people are going to have a time trying to get around him 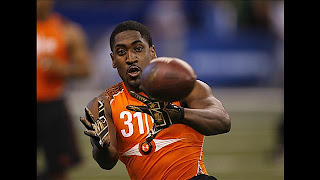 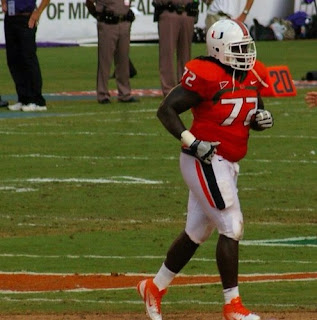 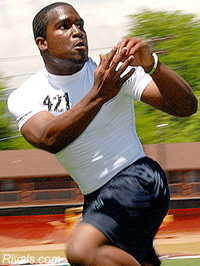 Dude is a beast yo. Him and shady gone wreck shop