Music video: Demi lovato - give your heart a break 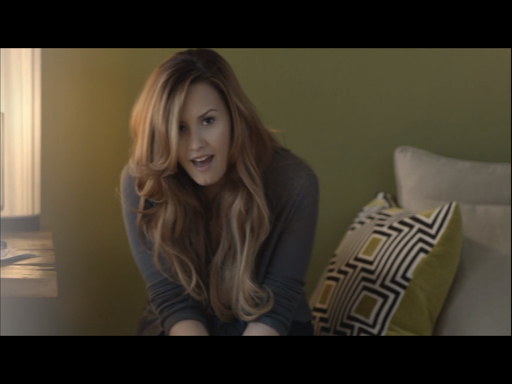