The Dream Goes blonde then back to Black? 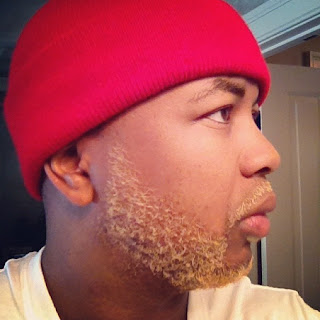 So my TL was in a little uproar over the above pic and i honestly don't see why everybody had negative remarks when he was only  honoring a bet. And now its back to black like it never happened 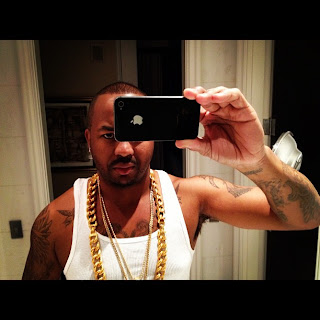 But that hasn't stopped the haters from still trying to roast..here is some of the nonsense that is on my TL right now.

it's pretty offensive that y would dye ur beard hair like a homo to try to be cool. Ur not a trend setter. Ur a dickrider


Homo of The Week: @MrTeriusNash ..Now we are doing blonde beards? Arent u almost 40? Cut if off..Along w ur head

I never knew changing  your hair color could effect somebody else like this. What do yall think? Cause we just don't get what all the fuss is about