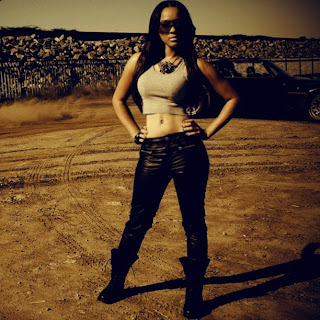 Another dope cover from one of our favorite vocalists.

By Bam1987tv September 13, 2009
The pic to the left already lets ya kno that yeezy was under the influence but that this shit was disrespectful when he did this: That was out of line for real for him to come and kill her shine with that baffoonery that went down on that stage..I felt bad for taylor because she looked like she was going to break into tears that he said that during her time to shine..But i give Beyonce her respect for bringing taylor back out to get her time to thank her people an enjoy the moment like she was supposed to when she won..I admit that taylor winning was a shocker but if you listen they said best female video and honestly taylor video was better..B stans feel free to throw stones if you want but b dancing infront of a white screen compared to taylor swift story in her vid was better,it was dead on wit the concept of the song,her stans were voting for her and that is why she won...I aint no taylor swift fan but real is real an ignorant is ignorant and what happend was just that. And an
5 comments
Read more