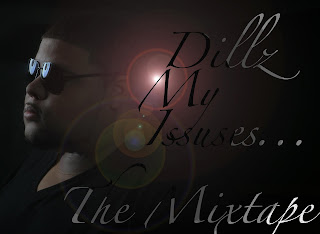 You heard it Here first

WTF: Mother says her autistic son was put in bag as discipline at school

By Bam1987tv December 28, 2011
A Kentucky woman says special education teachers put her autistic 9-year-old son inside a net ball bag as punishment at his school. The mother, Sandra Baker, told CNN Monday that she was called to her son's elementary school on December 14, because he was being unruly. "I saw a big green bag with the drawstring pulled and the (teacher's) aide sitting next to him," Baker said. "As I approached the bag, I heard Christopher say, 'Who's out there?'" The Mercer County District won't sy if this is true but will say that there are reports of bs like this on record smh... But to cover that ass they released this statement "Upon learning of the allegations, the school system reviewed the incident immediately, and the matter is being handled consistently with School District policies and with State and Federal law."  The Mother had this to say after witnessing the teachers aid struggle to get her son out of the bag... "That sh
Read more