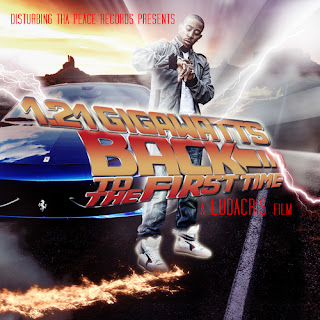 So it looks like luda has decided to speak on the tom foolery that we call drake and big sean.. Lets list the facts first.. Both big sean and drake have accused luda of stealing they flow:

Those lines just all individually make so much sense. They’re all punchlines.
Then a bunch of rappers started doing it and using the most terrible references in the world. I don t want to offend somebody.
I hate that rappers picked that flow up. I wish they had left that for people that know how to use it. (They say) ‘It’s a parade! Macy’s!

Don’t get it wrong I’m not trying to dis Ludacris or nothing. He’s a great MC.
But even though that that style that got so overused, there was a lot of people who did it great and there was a lot of people who didn’t do it so great.
People always ask me was you mad that people took that style from you. I’m like, ‘Nah, that went and shows me how far I can go as an artist.
I feel like I changed hip-hop. I haven’t even dropped an album yet. So that goes to show me how powerful my mind is.


Who gased Big sean head up? Only thing you added to hip hop in my opinion is "whoa derre" lmfao ..So we all knew a response was coming but um Luda went at throats on this mixtape. Here are the two tracks I am talking about