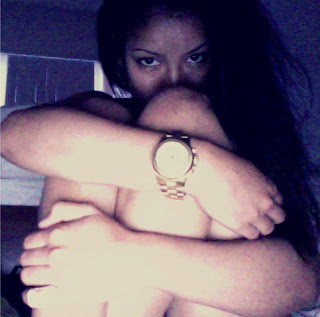 Jhene Has released some new music for her fans..This is just a appetizer for when Souled out debuts later on this year.  If you haven't picked up her latest mixtape you need to.. Get it here

Bam Commentary: I love the visuals with the song.. crazy story