Aaron Alexander Covers What Goes Around Comes Around 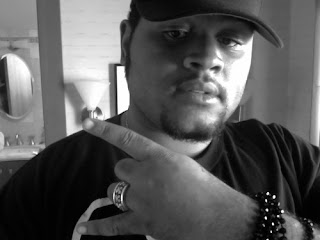 Told yall we was gone ask em for another cover... #IMO i think he is getting better with each cover.. Cant wait to hear the lenny Kravitz cover coming soon..

By Bam1987tv November 08, 2010
as a dancer I hate to even type this but choreographer to the stars Shane sparks will be going to trial soon for 8 counts of child molestation. Smh followed by WTF dude Shane was taken into police custody in Los Angeles on a felony warrant last December and later released on $590,000 bail. (that's why Omarion was a judge last season) According to the criminal complaint filed by the Los Angeles County District Attorney’s office, Sparks allegedly committed lewd acts upon a child in multiple incidents between 1994 and 1997. This March Sparks pleaded not guilty to six counts of lewd acts on a minor and two counts of oral copulation of a person under 16. His defense attorney, Steve Meister, has branded the accusations “extortion, Hollywood style”. Last Monday November 1, a Los Angeles Superior Court judge ruled there was enough evidence for the 41-year-old to stand trial. he better get his eight counts down to be evading bubba an pookie in the pen. [Posted with iBlogger from my iPhone]
4 comments
Read more