Philly being sued by Attorney 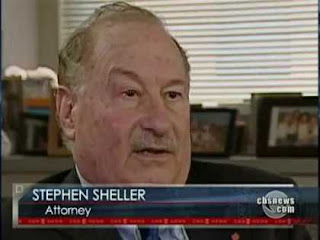 "You know, I'd expect this kind of behavior in Damascus, Tripoli, or Tehran, but not in Philadelphia," he told KYW Newsradio Friday morning.

So Sheller now is suing the City of Philadelphia on behalf of anyone who has had a car impounded under "Live Stop," a program that he says is blatantly unconstitutional.

A spokesman for the police department says he cannot comment on the suit, but he says officers are obligated to take drivers of impounded cars to a police station or, if possible, to their home.

"Live Stop" began in 1998 and went citywide four years later. Officials say the program has removed from the streets tens of thousands of unregistered cars, and cars driven by unlicensed drivers. One goal was the help lower auto insurance rates in the city.


Bam Commentary: I think they are going to try to settle this before he tries to take them to the cleaners lol