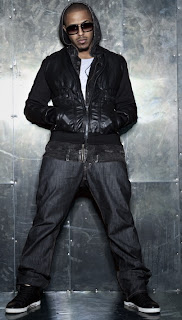 Marques Houston finally has responded to the Raz B molestation accusations. He didnt go about the same was as raz via twitter,worldstar,or any recorded phone calls. He took it to the boys in blue and go that good good restraining order.

R&B singer Marques Houston was granted a restraining order on Wednesday against DeMario Thornton, aka Raz-B, citing he “falsely accused me of molesting him,” RadarOnline.com has learned.

“About three weeks ago, DeMario Thornton, aka Raz B, released a video recording via the internet of a conversation that we had…DeMario is screaming at me…he has a deranged demeanor and is not acting like a reasonable person,” Houston wrote in the paperwork.

“After I hung up on DeMario, he continued recording himself and falsely accused me of molesting him.”

Here is the official paperwork for you > documentation

So now that he is out of firing range who is the next person for Raz to throw under a bus? the saga continues lol