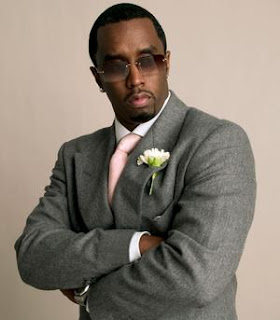 Diddy was reportedly upset and aired out his frustration via Twitter.
I say this because out of blue diddy starts tweeting about betrayal as soon as the news of Jay's signing went viral. Dont believe me? check this tweet out

Following that the first to respond to this was Erykah Badu (jay's baby mom) He is what she said.

No response from Jay or jay electronica yet.