#question > From a lyrical standpoint eve or nicki? 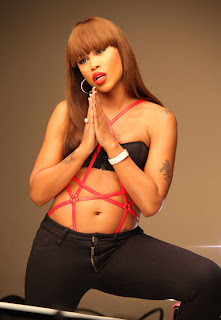 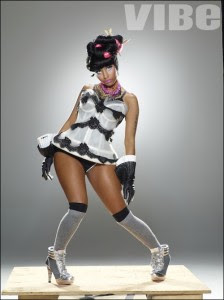 So Far the results are Eve = 6 Nicki = 0
Here are some of the responses:
My vote is for Eve
Neo: Really Bam??? Lol Eve hands, and feet down son it's not even close
RT @KingSReid: @Just_bam Eve
RT @MzNinda: @Just_bam definitely EVE
RT @TheDreTheory: @Just_bam #COSIGN. It's the Eve of Destruction.... ha!!!!
RT @ChanDaChamp: @D_Grease @Just_bam. Idk u but what kind of question is that. That's like asking what color is the blue sky lol #nickisucksbothways
The tweet that had me dying for a second tho goes to:
RT @LexEffects: @Just_bam u cant compare her to any rapper, cuz nicki isnt a rapper, she is a character like soulja boy.