WTF: The Dream and Christina Milian call it quits 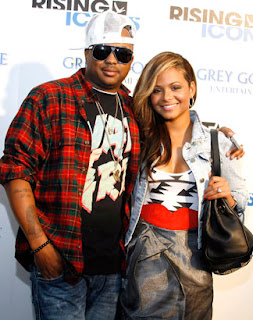 I'm a start this with I didnt see this coming at all. I heard it but left it as a rumor but now Dream has released a statement on the issue:

"Terius 'The-Dream' Nash is saddened to announce that his marriage to Christina Milian was unsuccessful. The couple reached this decision in late 2009, but decided to keep the news private in efforts to protect their baby daughter Violet. They ask for consideration and respect for their family moving forward," his rep told Us.

The split comes amidst reports of The-Dream cheating with his assistant of a year, Melissa Santiago.  Pictures have surfaced of Melissa straddling The-Dream, sans wedding band, in the Caribbean. 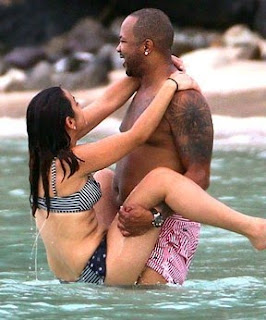