Bamclusive: 2 tracks from Chris an Neef 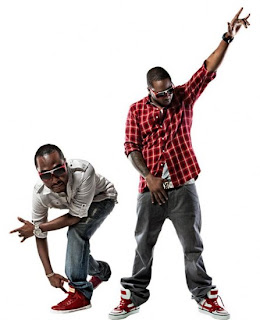 By Bam1987tv March 04, 2013
New Music From CiCi written by new Boo Future.. Check it out below and see if you can guess the sample used in the track..We see this doing very well for Ciara as long as it gets the right publicity and radio play
Post a Comment
Read more