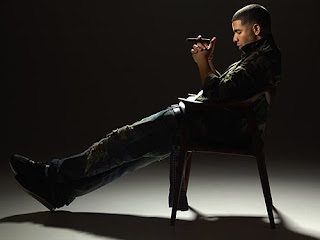 Drake doesnt take lightly people trying to get a buzz off em. Olivia should of got the memo lol...

Here are some Quick bullets to catch you up to speed:

3 years ago, Drake recorded a song with Montreal pop-singer Leila called "All Night"

^This song is an official Collab
Now recently i got this track called "Control" by Olivia..Something just sounded familiar when i heard it
It's the same beat an starting verse...(Thats why it sounded so familiar) SMH

Drake has issued a statement on the matter: “I support artist collaborations and sampling music that inspires you but I don’t support taking unauthorized recordings and marketing them as features. I’ve never worked with Olivia and I apologize to any fan who was duped into thinking that ‘Control’ was a collaboration of mine.”

Bam Commentary: Standing ovation for Drake cutting it short before Olivia got buzz of his name. Major #Fail to Olivia for that one. I hope it was some demo or something that happen to get leaked. If not then ya might as well say you just put another nail in the coffin called your career. But on the flip side of that I do like olivia's verse a little more. #dontjudgeme lol