No Put it in a love song till summer 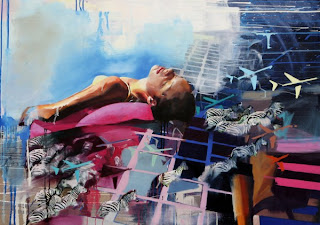 Alicia Keys is prepping a video for “Un-thinkable (I’m Ready),” the newest single from “Element of Freedom” The song features vocals from Drake who is also the Co writer.

This is what Alica had to say when asked about the Put it in a love song video:

The “Un-thinkable” clip will be shot in Los Angeles in mid-April with director Jake Nava, but don’t count on an appearance from Drake. “No, he won’t be in the video,” she added. “That’s too obvious.”


Bam Commentary: I think its a rather smart move since un -thinkinable is climbing the charts while put it in a love song is falling down in ranks. I say smart move A keys. But Y no feature from Drake?