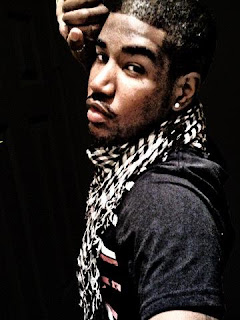 Bio: Anzeo David
Singer, songwriter and producer.
He first made his international debut on MTv's Making the Band 4 with Diddy which catapulted his career to the next level. He has been singing since the age of 7 and some of his musical influences include Brandy, Babyface, Beyonce, Boyz II Men, Brian McKnight, Isreal, Marvin Gaye, Prince and Micheal Jackson. He is currently working on his 1st ever solo project "Hear My Voice". You can also view him on this season (9) of Fox's American Idol.