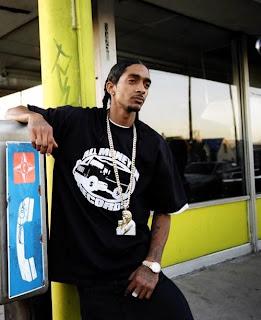 Gibbs said he felt Millz’s comments were not directed toward him.


“I don’t know jae millz never met him,” he wrote on Twitter last night, “never had a conversation,I didn’t address it cuz I didn’t feel like he was talkin to me.” (Freddie Gibbs’ Twitter)

When asked his opinion, J. Cole said he understood Millz’s stance on the situation.


“I haven’t,” Cole said when asked if he was familiar with Vado. “But I did see that — I heard he co-signed him. I don’t know who in particular he was talking about and I don’t know him but if that’s his opinion, that’s his opinion. Like, that’s how I feel. I don’t feel any type of ill will towards him for saying that, if that’s how he feels, he’s sticking up for his man there. That’s what it is but I feel like whoever is on that cover would beg to differ. I personally, it don’t matter to me because I know what I deserve and what I don’t deserve. I know what I work for. But I feel like, I don’t know, everybody on that cover could make that case, if you ask them.” (Miss Info TV)