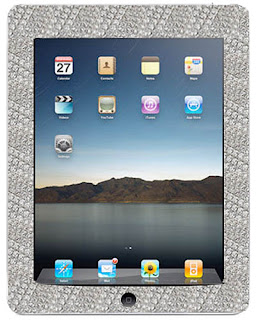 If you have 19,999.00 then this beauty could be yours. It hasnt been dropped yet but is schedule to make its debut April 3rd.


Mervis told us, by the diamond-encrusted HP iPod that Sean "P.Diddy" Combs famously flashed at the MTV Video Music awards back in 2004.(Seen below) A diamond-encrusted iPad is the logical next step: "It's just a matter of time before someone creates it, so I wanted to be the first to do it," Mervis told us. 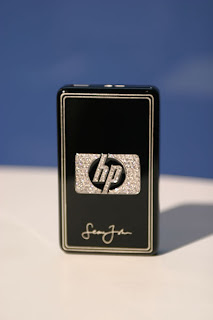 Once again it hasnt been released yet but Merv has this to say  "If anyone buys it, we'll make it".