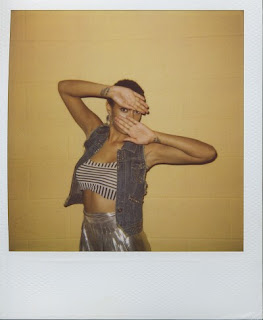 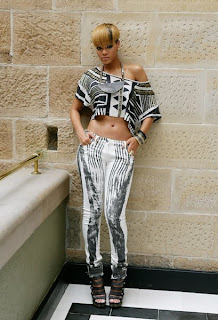 So apparently solange feels like somebody jacked her video again. An honestly after reading her statement i would say its towards rihanna's rude boy video. (maybe its just me but they do have similarities) But here is the statement that solange dropped on twitter that got blogs buzzing.

It’s flattering and frustrating when somebody does things you did before way later. Well. It’s actually kind of funny. I think there’s emotion behind it because if you have been considered ‘weird, kooky’, ect, since you were a little kid, and made fun of terribly. And then you see folk who hopped on the “weird train” now that it’s pop culture to be ‘different’…it’s interesting! Truth is, everyone has been inspired by SOMEONE. That’s life”.

What do you think readers??