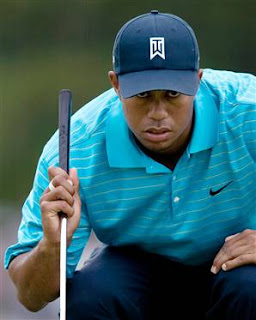 Tiger Woods is reportedly considering to donate USD 3 million for the victims of the calamitous earthquake that rocked Haiti.

"Tiger Woods is working on sending a mobile hospital with 50 EMTs to go set up a triage," Simmons was quoted as saying by the New York Daily News.

Meanwhile, US President Barack Obama said Woods can "absolutely" get back on track.

"I don't want to comment on his personal relationship with his wife and family, but I am a strong believer that anybody can look within themselves, find their flaws and fix them," Obama told People magazine.

Notably, Woods had disappeared from public life after a scandal which revealed a series of his extramarital affairs.

Who Rocked it better? lmfao