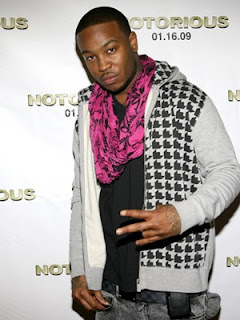 It has been confirmed that Marcus Romone Cooper aka Pleasure P was "allegedly" involved in a child molestation case which is supposedly the real reason why he's no longer in the group Pretty Ricky. Sources say he was force out due to the charges.

According to Word On The Street Magazine, the former lead singer was indeed involved in a child molestation case in Florida & the assistant/daughter of the lawyer who represented him in the case is telling it all! Not only did he 'allegedly" molest 1 child but according to reports it was several kids. But wait! It was a boy he molested!

Here's what the daughter of the lawyer had to say:


My dad was being paid to cover it up but they owe my dad a lot of money and don't want to pay him. I first overheard my dad say that it was someone famous but I found out who he was talking about.

This guy Pleasure P got kicked out of a group bc he was hiding that he was a child molester. his managers or whatever hired my dad to keep it quiet so he could get a record deal

The guy Pleasure P molested a 4 yr old child and was about to molest another one when police came and saved the child. Now, the truth is out they're threatening my family nd telling my dad he's going to get sued. But they can't because its a crime.


she even went as far as trying to contact others members of Pretty Ricky but was told this by the groups management instead.


According to The CEO Of Blue Star, who claims to have been in the court room when it all went down. Here are some court documents that were released. 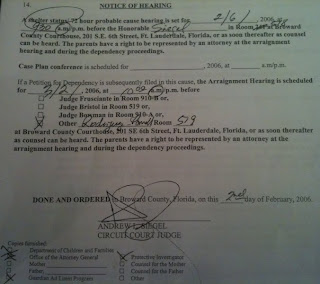 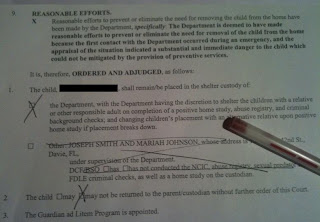 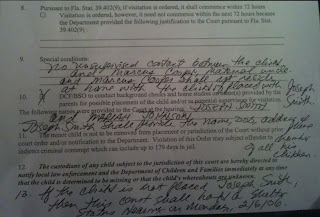 Bam Commentary: Uh 1st off WTF. secondly what happen to a little thing we call a confidentiality agreement? Sounds like somebody gone lose they job after this one. Where does it say he assaulted the child at? please point it out to me. Next thing this lawyer daughter claimed Pleasure was a minor when he went to court right? How is this So when he is going on 25 this month son in "06" he would be 21 going on 22 and last time i checked that aint no minor lol. Sounds a lil fishy to me. So  way more info needs to drop b4 I join the #bashpleasureP gang.

What do you the reader think of this? let me know below in the comment area

Pleasure P has responded to the Goldsteins

"All of the recent rumors and accusations that are being circulated about me are 100% false. They are disgusting and vile; and they are being spread by individuals with their own sick agendas. The purported documents that are also being circulated are forgeries. I have never met or known anyone by the name of "AGoldstein" or Laura Goldstein or Ashley Goldstein, which I believe are fictitious names. I have never been represented by an attorney named Goldstein. For someone to go to such depths to assassinate my character and slander my good name is truly criminal. My attorneys are investigating this matter and will take all necessary and appropriate action to protect my name and reputation."