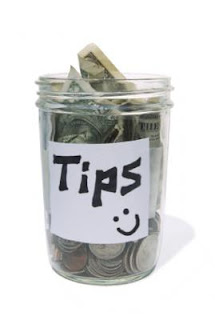 An eastern Pennsylvania prosecutor wants charges dropped against a couple who refused to pay a tip at a restaurant where they say they got poor service.


Northampton County District Attorney John Morganelli says he is recommending that Bethlehem police drop the theft of services charges.
Morganelli says the matter of the $16.87 tip didn't warrant criminal proceedings against 22-year-old Leslie Pope and 24-year-old John Wagner.
The prosecutor says gratuities are generally volunteer payments.
Pope and Wagner were part of a party of eight Oct. 23 at Lehigh Pub.

They say service was slow and unresponsive and that their party waited more than an hour for its food.
Morganelli says the police commissioner has agreed to the recommendation that the charges be dropped.