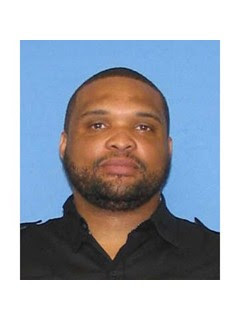 Wayne Richard, 33, was caught by undercover officers at a Shop Rite in Wilmington.

A police canine searched the interior of his car and found a Diet Coke can with 10 grams of cocaine inside that had been packaged for sale.

During the course of their investigation, police discovered Richard is a school teacher and behavioral interventionist at the Harlen Elementary school in Wilmington.

Richard was arraigned and released after posting bail.