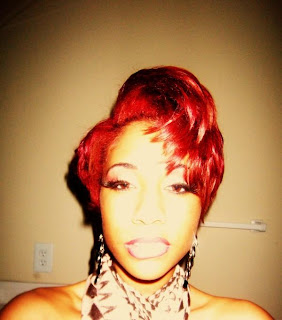 You gotta watch what u say. Because there are a lot of weak people in the world. They are susceptible to anything so anything you say or do some people actually do listen. So make sure its nothing bad. Its okay to be deep,but not murder deep.

Man! I really wish I could tell you guys what the industry really is and what stars are apart of destroying this world. The stars who worship satan,and those who have killed to get the respect they have now. You’d be verrrry surprise. Some of your favorite people pretend to worship God but they only do that to save face. Or seem innocent.

Satan was head of music in heaven. He uses influential people…to help influence the world. Think about that. Once u make a certain amount of money. Just know that that’s when they ask u to join. To get in you have accept the beast, worship. Once you join they assist u with ur career.make u huge.only if u agree and obey to destroy Gods word.and his children.

Ppl listen and pay attention. Its a war going on right now between Good and Evil. Evil will rule this world for a min. The people that have this power are the people that RULE the whole world. I’m done I won’t say anymore before I get in trouble.

Umm wow followed by shouldnt this be sent to Neyo since he the one who wrote this track that she is talking about?? #imjustsaying