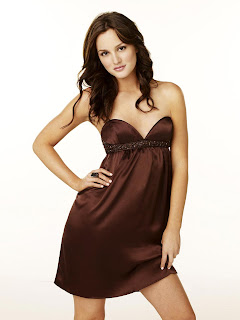 Not to sure who has or hasn't seen the Leighton Meester sex tape that has been around but she is mos def claiming that it is not her in this movie. IDK if its her or not but they def do resemble each other.. This is what she has to say about the tape in Harper’s Bazaar

“[The tape] is not real,” she says bluntly, “so it makes me sort of sad. It’s unfortunate that it got carried as far as it did.”
“I definitely understand the nature of people better now and that the mere allegation of something like that could be headline news. People think it’s real because somebody says it is.”

By Bam1987tv March 31, 2011
The highly anticipated Mixtape is finally here yall. If ya havent heard of TC get familiar with this mixtape..Only on track number 4 and I'm already stuck on this mixtape. Get ya copy here
Post a Comment
Read more