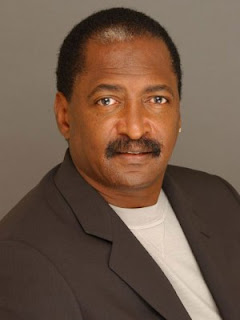 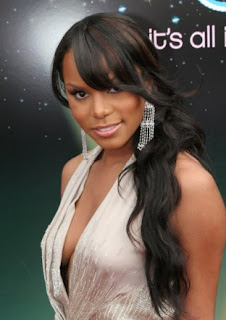 Over the past few weeks I've been keeping everybody posted regarding the corrupt Matthew Knowles making threats to BET by saying that if LeToya Luckett performs on the stage at the BET Awards then Beyonce won't. I also exclusively revealed to you that this situation has been going on behind the scenes for years now, and that Matthew (along with a certain other person who shall remain nameless) has been paying off club promoters and producers in an attempt to sabotage LeToya's career after the "Torn" singer sued him after being kicked out of DC3 after questioning finances and trying to seek outside unbiased management for the group. Well now LeToya has opened up about the situation in a new interview after being questioned directly about the drama.

"Aww... I hope it's not true." said LeToya "You just hear things out there and you just have to hope and wish and pray that that's not the case."

Dj Flexx wasn't going to let her off the hook so easily though, further pressing her to spill the beans by asking "Let's just say that it's true, how does it make you feel that Matthew would go so hard at you to get you off the show?"

"It saddens me a little" she replied "Because our situation happened close to 10 years ago, and I think as we all know Bey is a very very very talented artist, and I think that we both have our own lanes and fanbase, and I don't see why I would have to be one of the ones picked out of the entire crew of females that will be hitting the stage that night. I don't know... I'm gonna try and word this right... I just don't understand why I'm picked outta that group because there are so many other female artists performin' that night and I think we all deserve to have a chance at that stage. Everybody works hard and we all have something different to offer, from Keyshia to Keri to Bey, everybody is different in their own ways so it saddens me if that's true, and I hope that's not the case but I'll be there regardless".

To watch the complete interview for yourself go here.

She kept it calm and i can respect that..We all kno if she would of flipped an went hard all the b fans would be trying to rip her throat out lmao..But i respect how she handled the question to where it was left as is. Cause i would take that as flattery if somebody was going out they way like that to stop my grind but thats just my opinion.