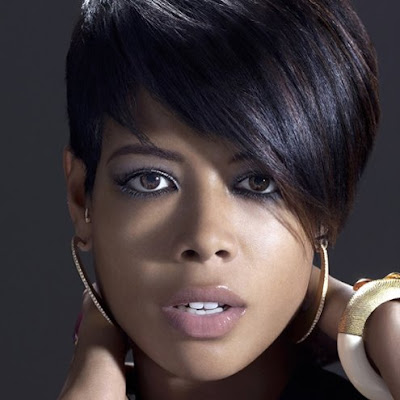 Some more details have surfaced regarding the increasingly messy split between Hip-Hop super couple Kelis & Nas.

According to new documents obtained by TMZ Kelis is currently earning $21,616 a month which is mainly from royalty payments, but according to Kelis her monthly expenses total $80,831 which is about four times more than she makes.

She hasn't toured in a year and most of her income comes from her concerts.

According to the documents, Kelis is due to give birth to the couple's first child on July 21, so she's seeking spousal support retroactive to April 30 when the couple split. Claims for child support were also filed which would begin when Kelis gives birth, and also for Nas to maintain her medical insurance.

A source close to Kelis has reached out to Mtv and revealed that Kelis has attempted to reach Nas directly and via her attorney, but both routes have been unsuccessful.


"All of this is adding up and all of the weight is falling on her shoulders, creating extreme emotional stress which I'm sure has affects on her physically since she's due to give birth any day now," the source said. "Kelis has spent every last penny that she has to cover whatever expenses for the baby that she can but at this point really needs him to step up and share in the responsibility. She physically can't work to bring in any sort of income, as much as she'd like to."

This is awhole bunch of stuff that just makes ya go dam i aint expect that..But Im sure some of those expenses can get cut back..like the maid an stuff..like honestly y pay a maid when you can get grams or auntie to watch the baby? lol just my opinion