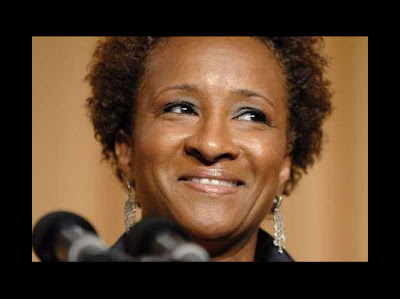 Comedian Wanda Sykes made jokes about Rush Limbaugh on Saturday night which are receiving much media attention. "Rush Limbaugh said he hopes this administration fails,” Sykes said. “So you’re saying, ‘I hope America fails"...“He’s not saying anything differently than what Osama bin Laden is saying. You know, you might want to look into this, sir, because I think Rush Limbaugh was the 20th hijacker. But he was just so strung out on OxyContin he missed his flight.”

Sounds like wanda was sending out crazy shots at rush..Already know it was funny but question is do you think she went to far????